A whirlwind of dark nights

...either too many words to an idea or not enough furniture for the idea itself or somebody else's furniture; always a muddle and clutter of speech.
- Towards Another Summer by Janet Frame
I am home alone tonight and it's all dark and cold outside. M is out of town for work and my other flatmate is, well, out somewhere. I don't really like being home alone even when it's light. It's not that I can't entertain myself. More that I just like to know there are other people around. I could do with some chocolate but there is none...very silly I know!!

Since I'm feeling a little down I'll tell you a little about a couple of my favourite meals that I've been having a lot since I got down here. I've always loved nachos (well, at least in the last few years) but the way I've made them has changed over time. I found this old post from 2008 where you can barely see the bean mix under all the vegan cheese! But here is a plate of nachos from the other week...and I think this is the best version so far. 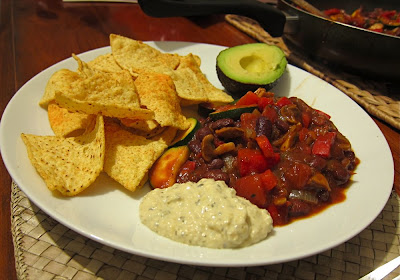 Everyone else was having sour cream so I got a little jealous and thought I'd try some hummus instead and it worked really well!

Another favourite is, well, a sandwich. Makes a great dinner when you fry up some tofu, spinach and mushrooms. Makes an even better dinner when you've been at the climbing wall for the last few hours, it's gotten super late and you are really hungry. 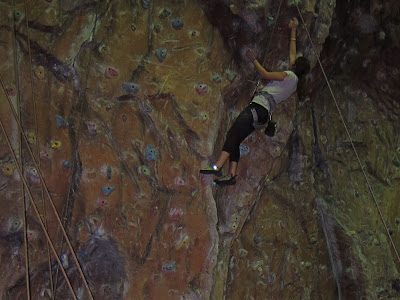 There is something about toasting the bread that takes it from being lunch food to super awesome dinner food...kind of weird but true. 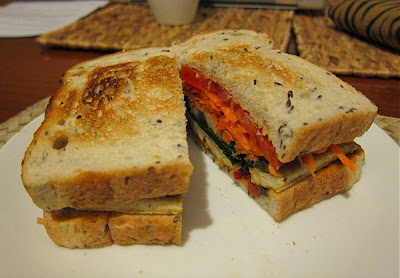 I have also had a lot of tofu (and veggie burger) sandwiches for lunch lately...well, especially since starting my new job last week. ARGH!!! Can't believe I have a job! But it has made life even more of a whirlwind of madness than it was before...but life is still amazing. 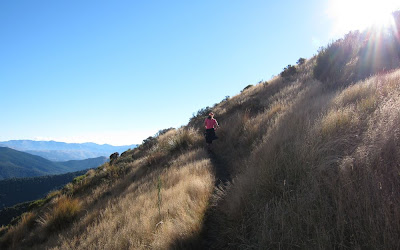