When he was in this sort of mood, Chacko used his Reading Aloud voice. His room had a church-feeling. He didn't care whether anyone was listening to him or not. And if they were, he didn't care whether or not they had understood what he was saying. Ammu called them his Oxford Moods.
- The God of Small Things by Arundhati Roy
I finally got back on Monday after 3 weeks in the South Island for Christmas and the Oceania Orienteering Champs.

Christmas Day was spent with J's family in Christchurch where I had made another tofukey (this one much more successful than the last one) as well as another chocolate trifle for my contribution and flown everything down on the plane with me the night before. 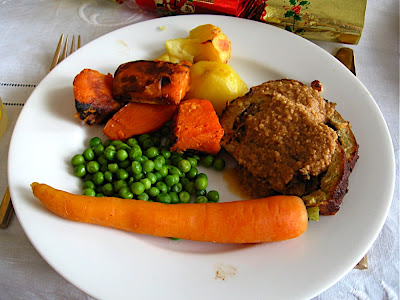 We spent Boxing Day with lunch in town...how could one possibly pass up a souvlaki? 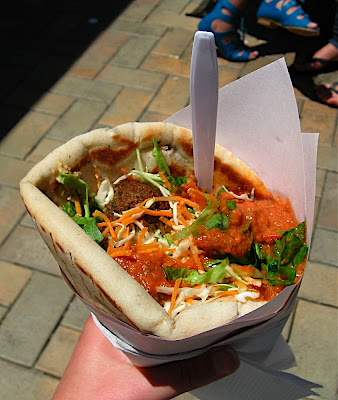 Then we headed off to Sumner Beach where we played in the sand digging tunnels and exploring the caves by the sea. It wasn't quite inviting enough for a swim although one of J's friends did go test the water out. He didn't stay long so I'm guessing that said something about the temperature! 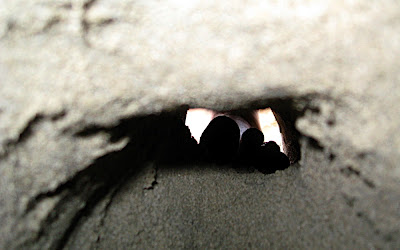 One of J's relatives was celebrating her 60th birthday at a fancy restaurant just out of Ashburton so we got to dress up for the evening. I got a very fancy vegetable stack... 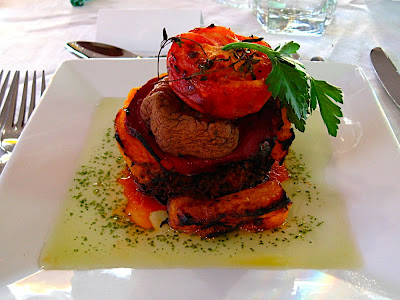 ...and green apple sorbet in a brandy-snap basket among other delights. 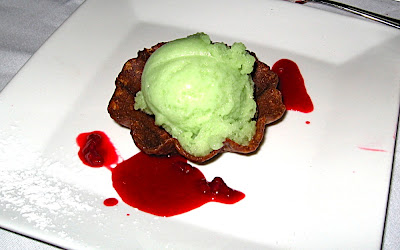 Christchurch is probably New Zealand's most cycle-friendly city so we did quite a lot of biking around town in the perfect summer weather (which naturally arrived a couple of days after Christmas as usual...it pretty much always rains here on Christmas Day despite being apparently summer!). 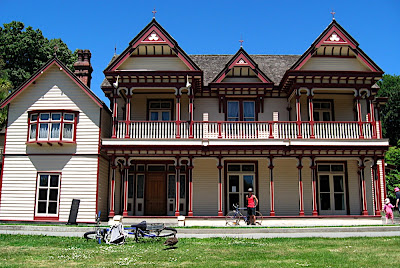 Christchurch is a beautiful city with heaps of lush green parks and lovely gardens...but it's just so flat! 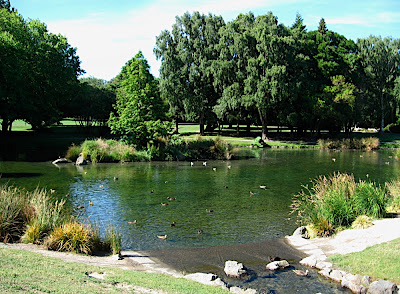 We also fitted in a fair amount of training with several events coming up in the new year. J was taken out for an epic bike ride over Okuku Pass into Lees Valley whilst I ran up to the top of the pass and back as the summer sun really began to beat down before moving the cars around to meet the riders at the other end. 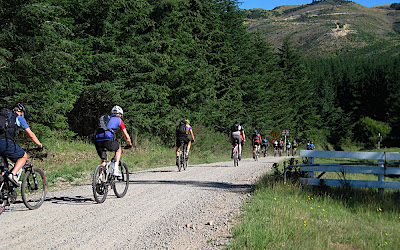 As I said before, Christchurch itself is really flat...but if you head out far enough into Canterbury you will find some pretty big hills as I discovered on my way up to the pass!

J and I celebrated the new year with brunch at The Lotus Heart. We were a bit late to try out the breakfast menu (we got there after midday) so had to settle for lunch food. I got the Bengal Burger with fries ('cause who needs to be healthy on New Years Day and choose the salad?!). It was awesome...but I was starving by then so potentially anything would have done!

Did I mention that I got a new compass? It was my belated Christmas present from J and is truly awesome (sometimes I really am an orienteering geek)! 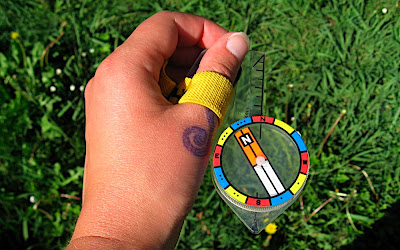