One more sleep and then it's Christmas! Exciting! And then on Boxing Day we're off on the train to Greymouth then setting off on a bit of a cycling adventure down the West Coast and (hopefully) eventually back to Christchurch. Even more exciting! Although I probably should pack...

Ever since our tandem arrived we've been doing a lot of riding. At the end of October we did our first randonneuring event with the Kiwi Randonneurs, a 400km loop from Greymouth to Greymouth in a day (via Reefton > Springs Junction > Murchison > Westport). Quite possibly also the last time I ever ride that far in one day! I mean, all the beautiful scenery down the West Coast from Westport and it was in the dark! It would make a beautiful two-day ride though. Anyway, we survived and it got me pretty keen for some cycle touring. 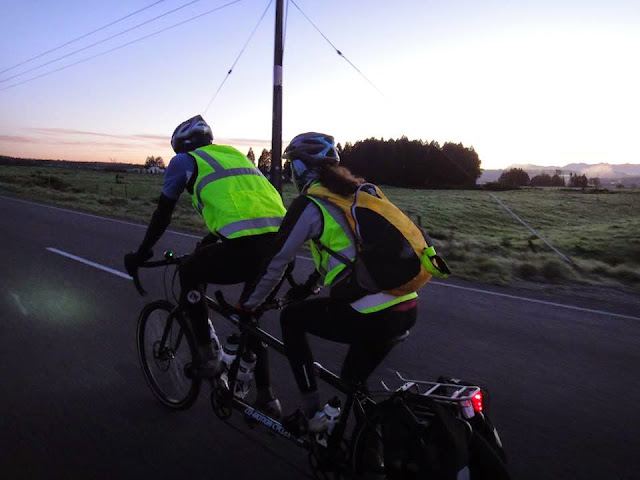 About half an hour into the 400km Greymouth ride. Photo by Shane Davidson.

Tuesday evenings are normally time trials along Old Tai Tapu Rd with the Canterbury Time Trial Association. It's pretty cool 'cause I definitely wouldn't normally want to ride for 16km along a flat course as fast as I can. That just sounds like torture! We are the only tandem there but there is a trike and it's always fun to see the pro riders with their skin suits, aero helmets and swanky time trial bikes. Some even bring some pretty fancy wind trainers to warm up on first. At the start of December each year there is also the hill climb time trial from the Blue Duck by Motukarara to just past the top of Kennedy's. Perfect conditions this year saw us with a new PB which will be ridiculously difficult to beat!

Along with the usual rides we also had a fun day out riding on the Peninsula down to Little Akaloa and round the bays to Okains Bay with the Emilys. EW and I then dragged ourselves round a 6-hour rogaine the following day...you've got to make the most of summery weather when it's here! 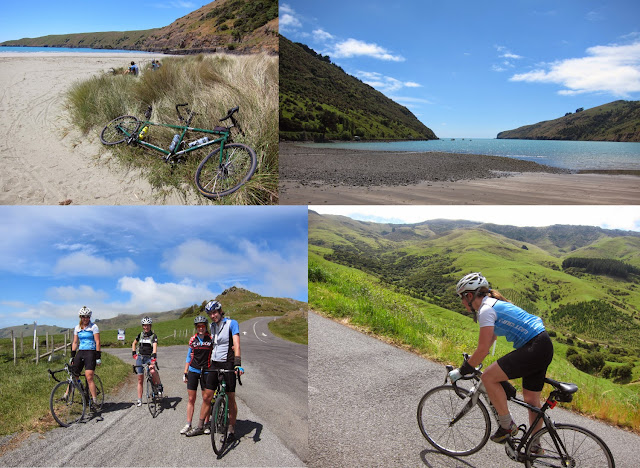 There's been various orienteering events, the Mountain Bike Orienteering Nationals, the Wedding of the Year (!), the Vegetarian Expo (so much delicious food! I love it!), book groups (so many awesome books, so little time) and so much more.

Early December was the National Rogaine Champs which was held in the Nevis Valley. I was racing with EW and it went pretty well apart from a few terrible controls!! I could write more here but I've already written enough and it's on my AP log so if you're interested you can read that here. 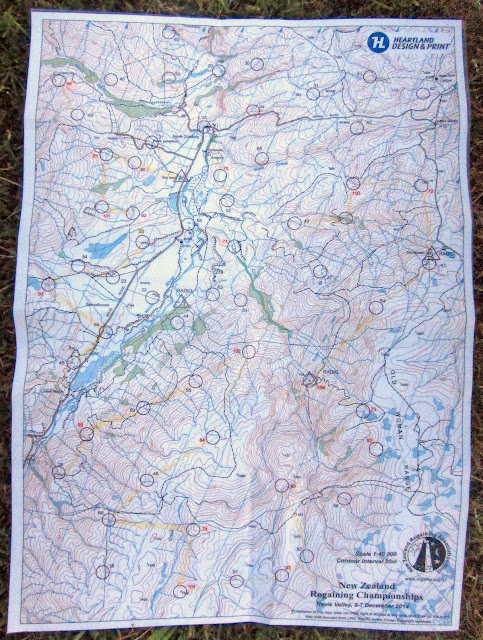 National Rogaine Champs map - you can almost make out our route if you squint hard enough!

And of course it wouldn't be Christmas without the annual Christmas Rogaine!! 3 hours of good times blundering around in the bush in the mist! 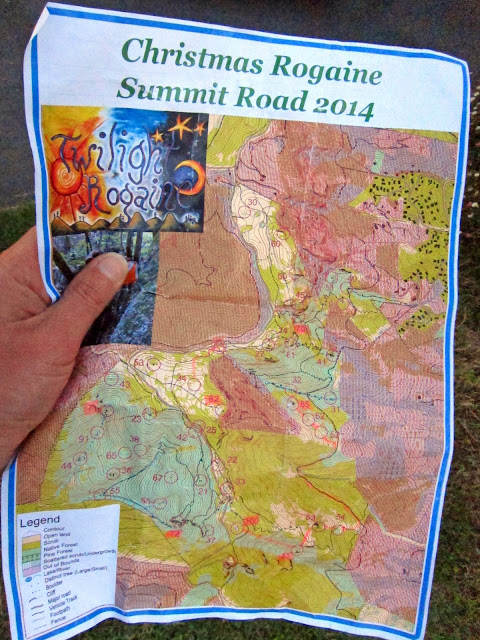 Yesterday I was intending to head back out that way on my run but I wasn't feeling all that great so instead I ended up looping back from the Kiwi and having a bit of an explore. It was supposed to be sunny but as you can see below, ummm, the sun hadn't quite managed to get itself together so instead it was misty and drizzly. 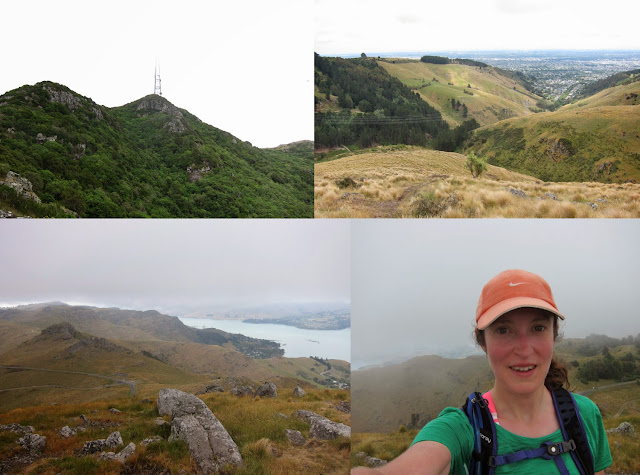 The Port Hills are awesome.

And now back to Christmas. The tofukey just recently came out of the oven all ready for tomorrow and last night I found myself cooking yet another batch of cookies. I don't think I've ever cooked so many batches of cookies in such a short space of time! 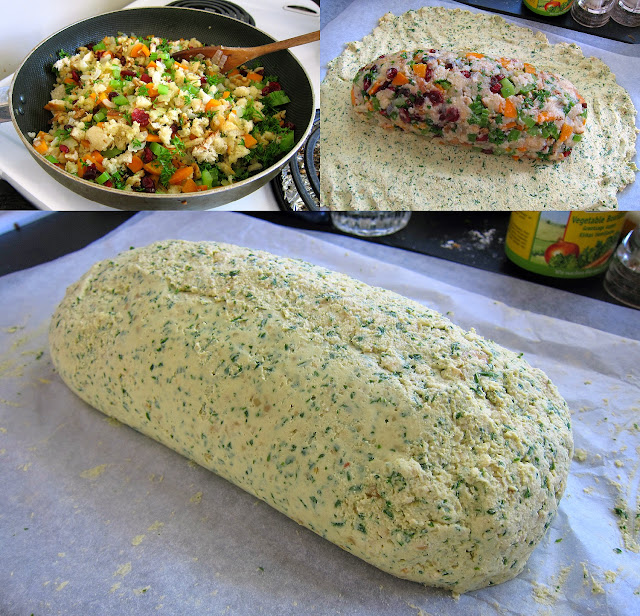 The tofukey in various states of preparation.

Last night's cookies: a couple of New Zealand classics with afghans on the left and peanut brownies on the right (both adapted from the Edmonds Cookbook).

Merry Christmas! Here's hoping the typical Kiwi summer storm doesn't hit whilst we're riding (or is that just too optimistic?! It is the West Coast after all) and the little earthquake we just had is just a lone ranger.