So there is all of my tale. I cannot die until my time is come, and who can know when that is? Until then I will be alone, alone as no mere man can ever be, alone with my wretchedness and meaningless evil and self-disgust until the world collapses and is born anew..."
- Child of an Ancient City by Tad Williams and Nina Kiriki Hoffman
AGES ago (as in way back in January when I was back in Christchurch...although at least we are in the same year) B and I went to the Welcome Chinese Vegetarian Cafe for dinner. I just did a quick check and yes, it is one of the few vegetarian restaurants that have managed to open after the earthquake. So go there if you are in Christchurch because they make great food.

I can't remember anything that we ordered so you'll just have to make do with the pictures!!! It was all delicious but as usual, too much food but better too much than too little! 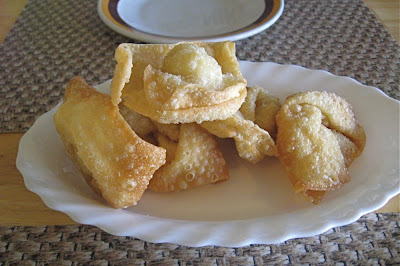 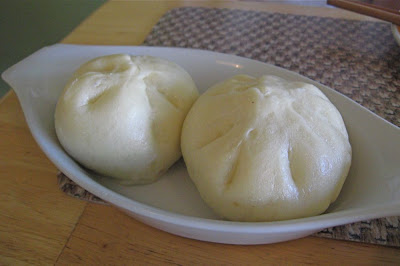 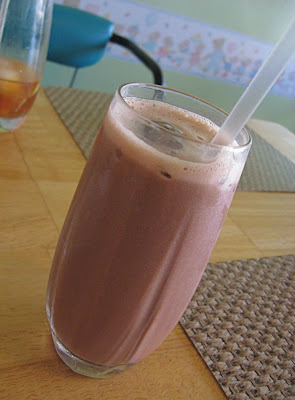 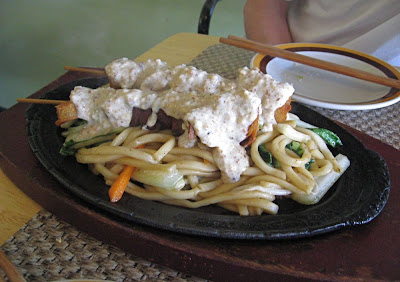 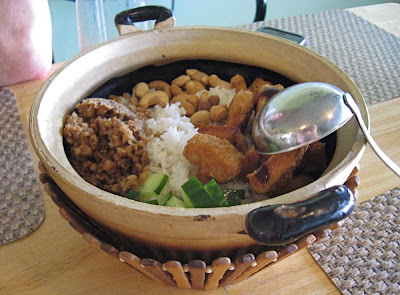 I have to admit that once I got home though I was really feeling the lack of vegetables in the dishes we'd chosen. Hmmm, my tastebuds have certainly changed over time!

Back up in Auckland and only a couple of weeks ago I went to a vegetarian Indian restaurant with a couple of friends, Jai Jalaram Khaman after my flatmates raved about the place. 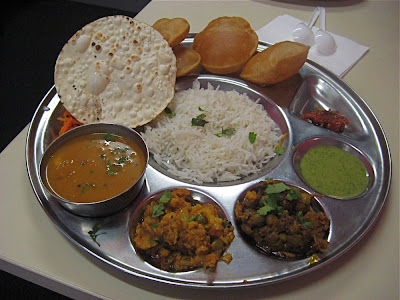 I ordered a thali (most options were vegan apparently) and also got some other random dish on the side that I forgot to photograph because clearly the lady serving us felt sorry for me not being able to sample on of my friend's dishes. It was good, whatever it was though! Actually, all the food was really delicious but again I came home really feeling the lack of vegetables. I think there might be something wrong with me!