It's all very exciting...

But he could not move. He could not make the effort. He lay there with his face turned into the gentle stream of falling water and did not stir again.
- Angel - Seeker by Sharon Shinn
...otherwise known as Saturday in Christchurch.

It started with coffee...or, more specifically, since I've never drunk a cup of coffee in my life, a ginger chai latte with rice milk from The Orange Tree. 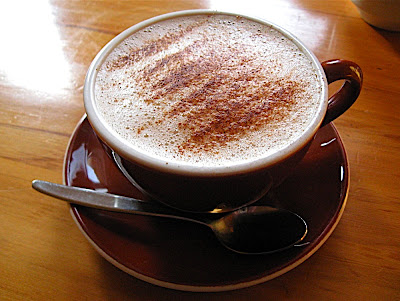 I then wanted vegan pancakes and nobody was going to stop me...I doused them in maple syrup and they really didn't last long at all. I love pancakes (oh, and they can make them gluten free too if you so desire)! 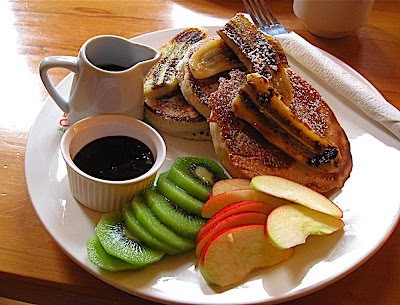 I've only just recently started climbing again after various injuries and events got in the way. Unfortunately winter is not really the best time for climbing outside so we just hit up The Roxx. Just so you know, I don't normally climb in socks (or polypro pants for that matter) but my feet were too cold. 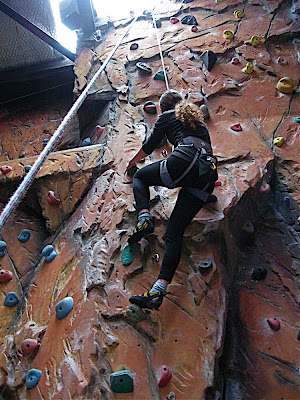 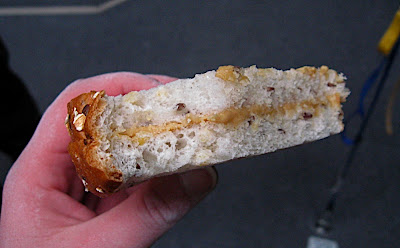 Yes, I have chalk all over my hands...they don't normally look that weird.

Climbing makes me hungry so we went exploring for a stop of lunch/afternoon tea. And what did we find? 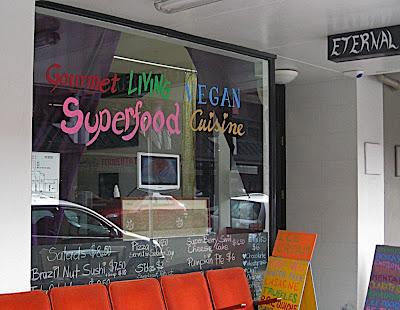 Yep, it's Eternal Delight - a raw vegan cafe. I didn't even know they existed (well, in New Zealand anyway). It was all terribly exciting but I had to remember we were going out for a fancy dinner so we couldn't eat too much so we decided to split a main and a dessert. B chose the Italian pizza and salad. 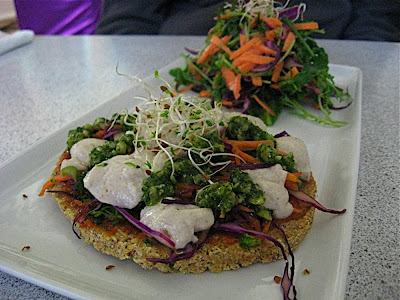 Seriously this was amazing. I don't know how they did it but just looking at the photo right now makes me want it again real bad. The salad especially was very impressive (yes, the pizza was great but there was something about that salad...).

As a sweet treat I picked the Superfood Black Forest Cake which uses goji berries instead of cherries. The guy gave us a discount because it had fallen over. He said that normally it stands tall and proud. Again it was pretty awesome. We decided we'd have to come back here for their Friday night fine dining next time I'm down. 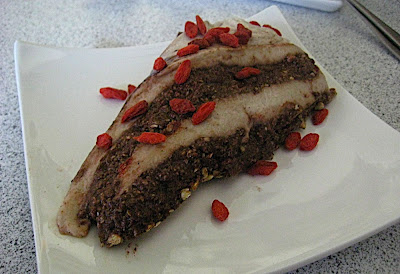 And then we raced home to check trademe (like eBay I guess but specifically for us here in New Zealand). You see, I had placed an auto bid on a road bike as the auction was going to close while we were out so I had no idea if I'd won or not. But guess what?! I won!!! This is exciting news number 1 (more to follow in the next post). I will probably post photos of it everywhere at some point. It's awesome!

Anyway, moving on! Dinner was a special occasion made even more special because B and I were joined by my beautiful cousin D and her boyfriend. So basically, it was dinner with my bestest friends in the whole world and it really can't get much better than that. We decided to go to The Lotus Heart because it's fancy and they do awesome food. 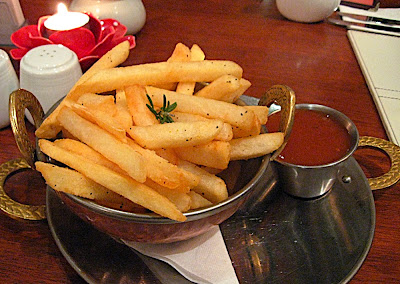 Fries first...you can't really go wrong with that (plus their homemade tomato sauce is real good...they should bottle and sell it 'cause I'd definitely buy it). B ordered tea and I had to take a photo...I want this tea set. 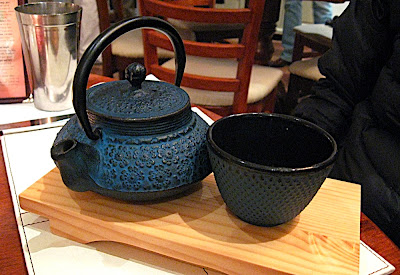 D and I went with their homemade ginger beer...you also can't go wrong with that. I order it every single time. 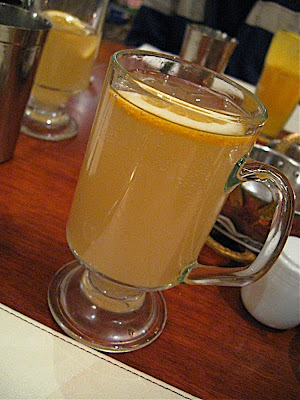 For our mains B and I decided to order a couple of different things and share (D and her boyfriend did the same). We got the vegan pizza which had their special cashew vegan aioli on it...I have to try this 'cause it tasted super cheesy (well, at least my memory of cheesy). 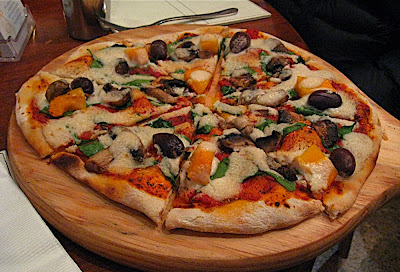 We also ordered the curry of the day. Somehow I have managed to delete the photo I took of this...oops! Anyway, I can't remember now what it was but it was tasty which is really all that counts. I think the waiter was quite impressed that we polished off all this food with such ease (and then casually asked for the dessert menu too).

Dessert...raw pumpkin pie with raw ice cream. Oh my god! This was really REALLY good. So good that I was very surprised. It was also a ridiculously large portion and I couldn't even finish it which is quite a rare thing for me. I had to take the leftovers home (there was no way I was letting it go to waste!). 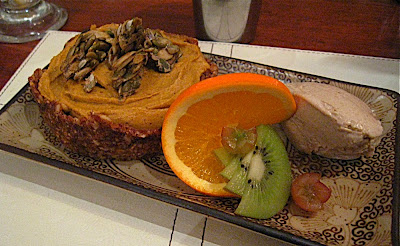 And to finish off an awesome night? We went to live comedy...a perfect night (especially because B and I tried to book too late so they'd sold out but somehow 2 people cancelled right before the show was about to start so we got their tickets). 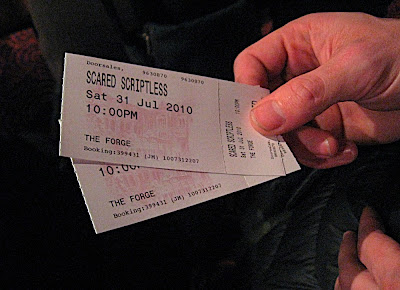