Notes from the forest

A head full of shadows. And all the sunlight in the world won't drive them away.
- Otherland: City of Golden Shadow by Tad Williams

It was the Auckland Orienteering Champs in the weekend and it was filled with the usual madness and mayhem I've come to expect. I also picked up a few tips along the way I thought I'd share with you all. 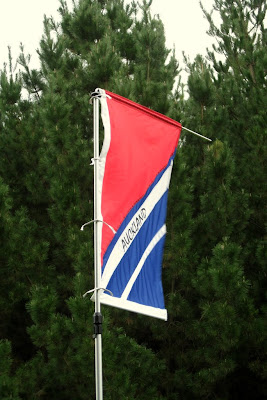 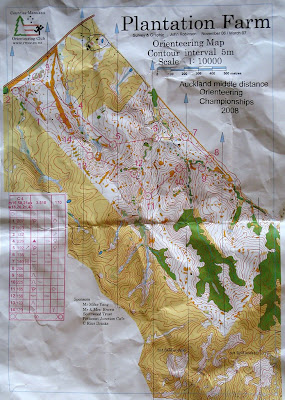 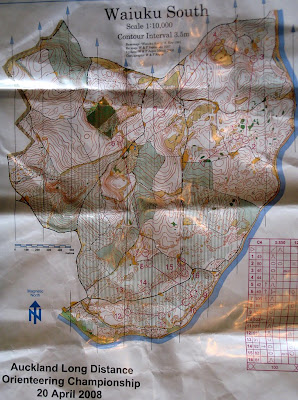