No one warns you, in college, that when you date someone you run a good chance of dating his family as well.
- The Betrayal of the Blood Lily by Lauren Willig
Monday was a public holiday round here so after a run in the mud in the Waitakeres (I'm not sure if it's possible to go there and it not be muddy but I did chose a terribly wet and rainy day), I met my beautiful friend S for lunch at The Library (no, not the kind of library that houses books, but a local cafe! The building was, in fact, the old Onehunga library and, according to sources, has its very own ghost). We chose this place because I know one of the chefs and he promised me vegan pancakes! How could one possibly resist?! I don't think I've had pancakes that I haven't had to make myself in years! 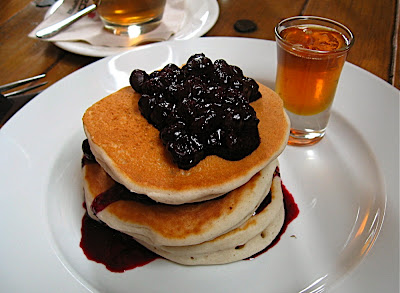 Actually, the pancakes are always vegan (you just get maple syrup instead of honey and yogurt) but he wouldn't let me eat them unless they were fresh so it was my lucky day! They're also gluten-free which is a bonus if you can't have gluten. Oh, and they're very tasty!

We also shared a berry-flavoured smoothie and S had peppermint tea. 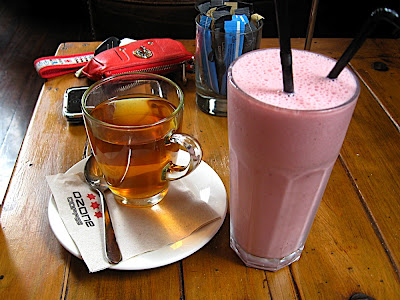 So then we went back to S's house and she had baked me a batch of vegan cupcakes!! How awesome! They are pumpkin and apple. Awesome. 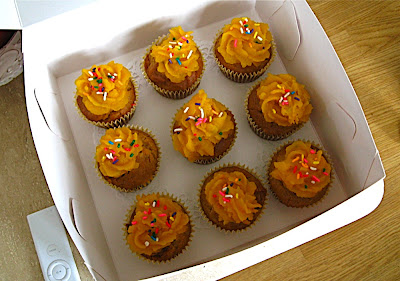 Life is even better :)