Puppy vs cat - the epic battle

Thinking of nothing. Trying to think of nothing. Thinking of everything.
- The Forgotten Garden by Kate Morton
I know you've all been hanging out to meet the new member of our flat (well, you probably haven't but I'm going to tell you anyway!!). So blogworld meet Keisha... 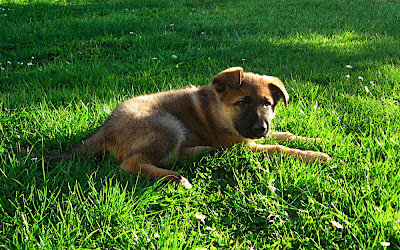 She's an 8 week old German Shepherd and the cutest thing ever but I swear that since Saturday she's already grown a whole lot! Scary stuff...

Sprocky the cat looks on. He's not too impressed with the whole situation but coping with the new arrival so much better than we ever anticipated (he's quite a wild, aggressive cat and we were afraid he'd take off). 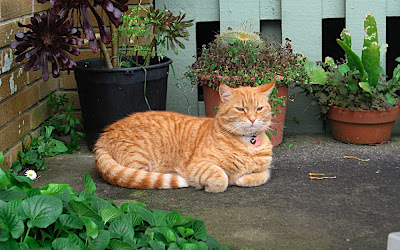 Anyway, let's have some food...

After a long night out (normally I'm a nana even in the weekend but clearly I was due for a night as a rebel!) and then dragging myself out for a run round the park I was completely starving (and exhausted...more from the lack of sleep than the run though). It was lunch time by the time I'd showered and got my head screwed on so quick but serious refueling was needed. 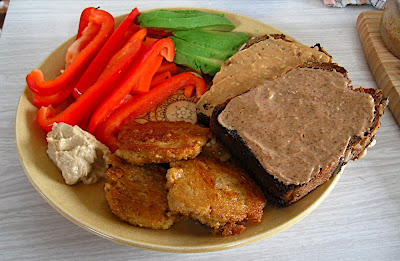 Carrot and capsicum sticks with hummus, avocado, falafel and toast with almond and peanut butters. This rescued me and kept me going until dinner time (although I did fall asleep on the concrete outside while on guard duty - keeping the cat and the puppy from attacking each other). Sometimes simple is really delicious (actually, I seem to say that a lot at the moment so it must be more than sometimes!).

My darling cousin D and I are addicted to the claypot at one of the foodcourts in town so every couple of weeks we have to meet up for dinner to get our fix! 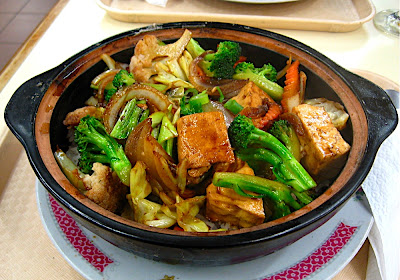 My usual...the tofu and vegetable claypot. It is so good that I cannot even begin to describe the cravings it inspires just thinking about it! So far I'm on medium heat but I'm trying to build up my tolerance to order a hot next time!

And just because she's so gorgeous, here's Keisha one more time...I never believed in love at first sight until now! 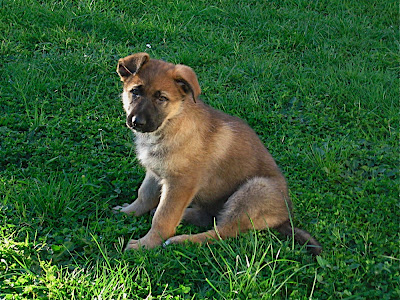