Michael and I spent the weekend house-sitting at my mate's property up on South Head. It has to be one of my favourite places and is so awesome to explore. I still get lost! They even have their own private mountain bike park with heaps of single track in steep pine forest and an orienteering map of the whole property. What more could you want?!

On Friday I was up there by myself (well, other than all the animals) so I went for a good long run through all my favourite tracks then, after a rather brief dip in the pool (it's definitely starting to get a bit too cold for that kind of thing!) I took my bike out for a bit of a spin. Saturday Michael and I took the bikes out for a long ride through some of the many trails. Awesome day for a ride. 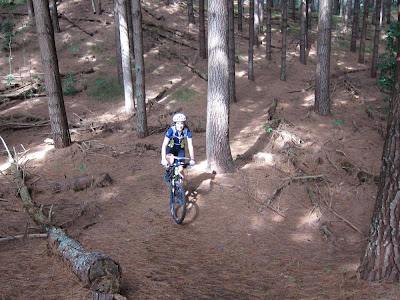 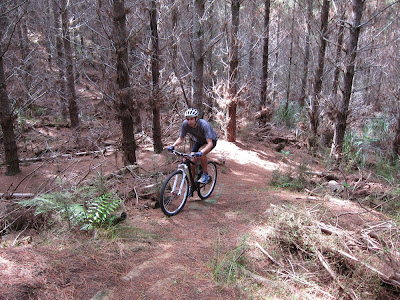 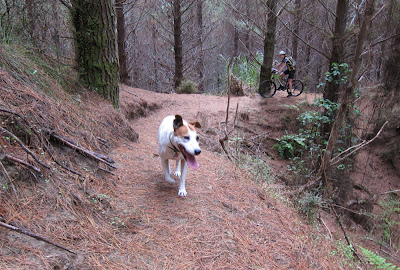 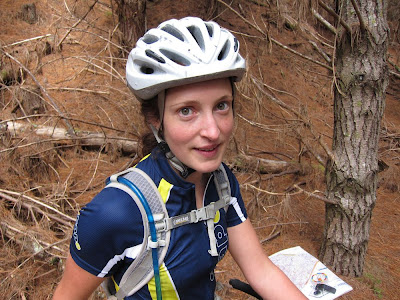 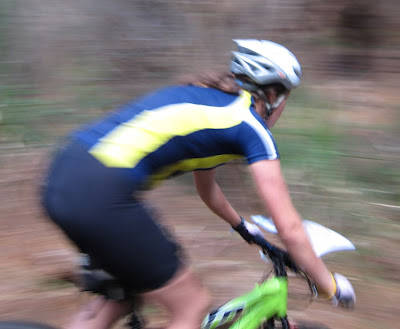 On Sunday Michael set us an orienteering course to do and we bashed through the bush having a bit of fun and getting in some training before Nationals at Easter. No photos because we were too busy orienteering! We were going to take the double kayak out after lunch but it clouded over and we decided to be lazy instead. But we did do our bit and rake some tracks... 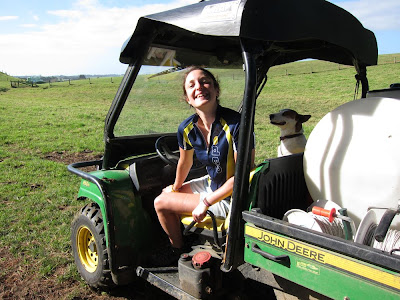 Me and Jess playing at being farmers