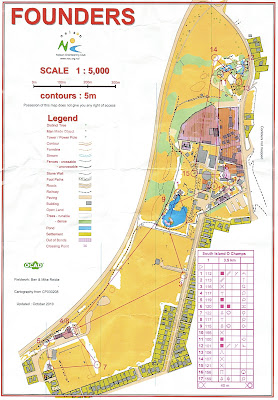 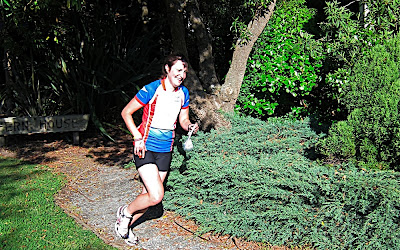 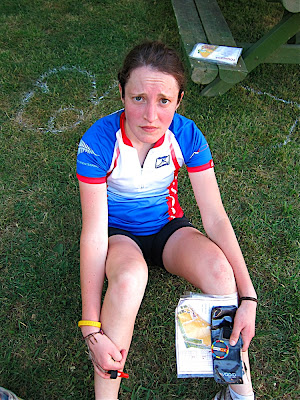 So basically to sum up...I'm slow and can't orienteer!!! Excellent! Oh, and it was ridiculously hot, even at 5:30pm. Summer is going to be a killer.