I'm off home again tomorrow but I've been chilling down in Christchurch for the summer and in amongst working and surviving aftershocks I've been out and about exploring. Now Christchurch itself is basically flat...flat as a pancake...except for the Port Hills which are anything but flat. I hate flat so fortunately Michael lives pretty close to the hills.

We've been riding up Mt Pleasant in thick mist where you could only see a few metres in front of you. We've cruised up Evans Pass and along to Godley Head with a lovely (haha) headwind all the way up. 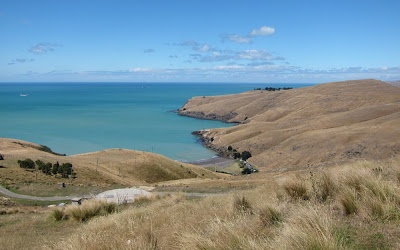 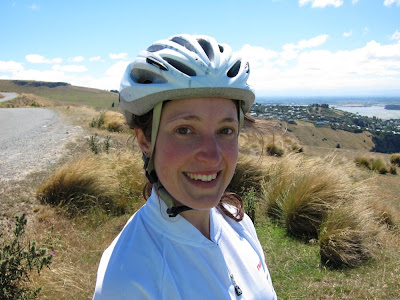 We've ridden out to Halswell Quarry. We've raced out to Sumner several times (with a couple of dips in the ocean for good measure). I ventured out on my own up to the Sign of the Kiwi (and didn't even get lost for once!).

We've watched the men's New Zealand Road Cycling Champs and see local boy, Hayden Roulston, blitz the field. Oh, and seen them come tearing so fast down Hackthorne road that it was scary! 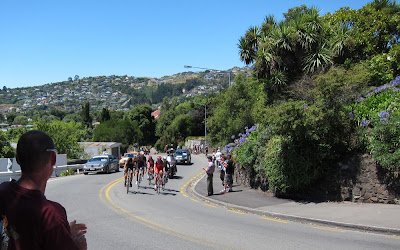 We've also been running up in the Port Hills via several different tracks. We've jogged along the river. We've run in circles round the park (oh intervals, how I dread thee). We've run a 5km race at Hagley Park. 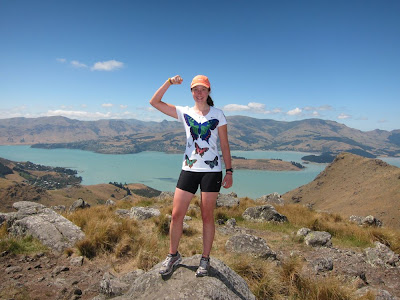 Then we've run up and around the Port Hills a bit more for good measure (and battled strong headwinds and long grass to get to the top).

We've been climbing several times at The Roxx, even giving some bouldering a go for something a bit different. 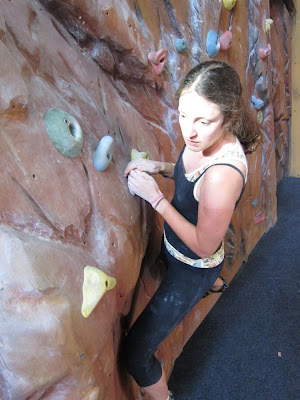 We've even managed to escape from Christchurch in between work and head out towards Arthurs Pass, exploring the hills around Craigieburn, this time without the snow unlike in TWALK (but there was an awful lot of wind...threatening to blow me off the hillsides). 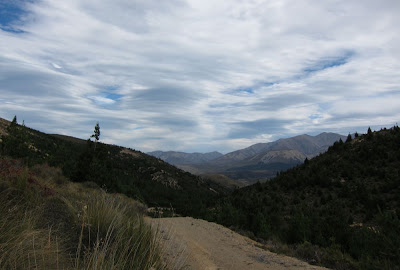 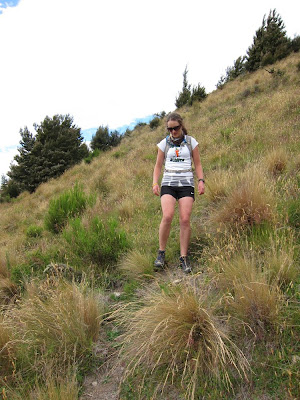 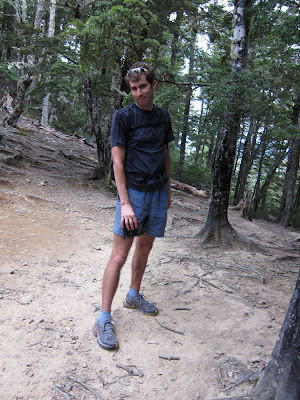 We spent the night camping amongst the trees in the rain at Mt White. 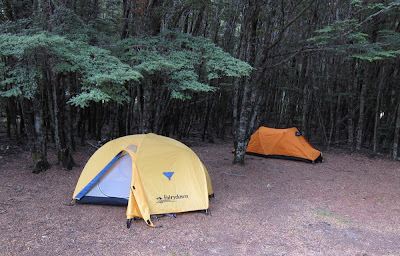 Then run through the bush the following day to the Hallelujah Flats (up up up then down down down) and bashed back down through the river (which was freezing cold). 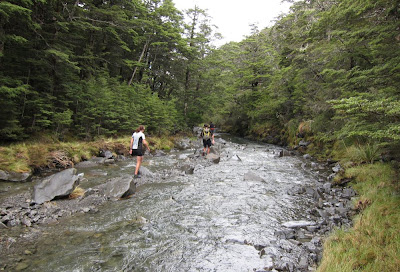 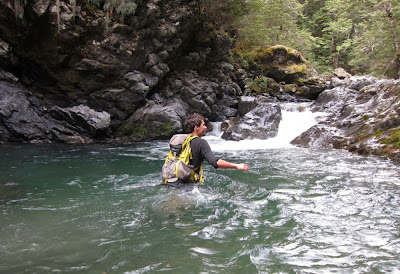 Canterbury, you've been awesome and I can't wait to come back! Oh wait, I will be back next weekend...awesome :)