Last night complete despair! This morning perfect hope and cheerfulness! New plans constantly bubbling up in my brain! What could be more calculated to raise the spirits than a bright autumn morning with a heavy dew? Everything is rich colour, intoxicating freshness, and sparkle!
- Mr Simonelli Or The Fairy Widower from The Ladies of Grace Adieu by Susanna Clarke


You may have noticed already that J and I are rather big on ice skating so we could hardly miss the opportunity to see the Imperial Ice Stars perform Cinderella on Ice. So many spins, jumps and lifts that I felt positively dizzy by the end! They were truly amazing (but the costumes...all that glitter and sparkles can get a bit much). Anyway, beforehand we indulged in Chocolate Fudge Self Saucing Pudding for dinner (sometimes you have to be naughty and skip the dinner to make sure there's lots of room for the all important dessert!). Very VERY good! But then again I love chocolate and the darker and richer the better so I couldn't really go wrong!! 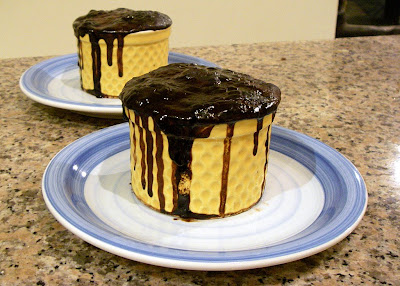 Pudding isn't the only way we've being enjoying chocolate lately. On my way home from the hospital on Wednesday (when I got my cast off) I was browsing Huckleberry Farms Wholefoods Supermarket when I came across this: 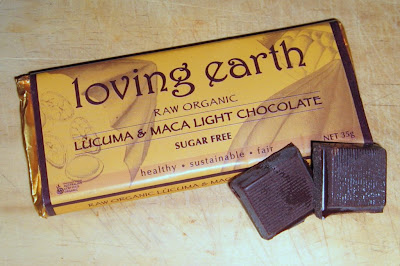 Raw chocolate! Oh sure, I'd heard it existed but I'd never seen it and certainly never tried it. What better time to treat myself?! It has a really weird texture but tastes pretty good although the cost for such a small bar is pretty steep so I'll stick to my usual chocolates but J really loved it.


While at the health food shop I also discovered oatmeal on special so got a box. People talk about oatmeal all the time and I've never been sure if they're talking about what we call porridge or not. Turns out that yes, it's just like porridge with the odd flavourings but it's delicious especially since we are well into winter now. I got the Nature's Path variety pack and so far the Apple Cinnamon flavour is my favourite. 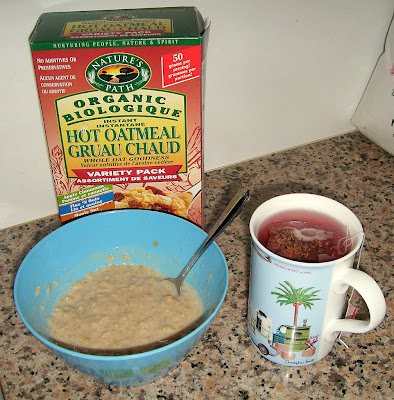 Perfect with Be Happy tea in the morning.


Just before I go start dinner for another night (I'm making tempeh wraps...I have an arm brace so I don't do anything silly and damage the wrist again and I just order J to cut things for me!) I thought I better show you a couple of things (not particularly exciting) that I've done with the Sheese I bought a few weeks ago so far (we only opened it up a few days ago): 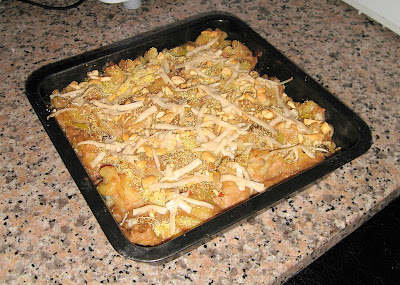 Mac and Cheez topped with Sheese but instead of using two pans and making a white sauce and a cheez sauce I just bunged both mixtures into the one pan and hey presto, it works (why was it supposed to be done in separate pans anyway?)! 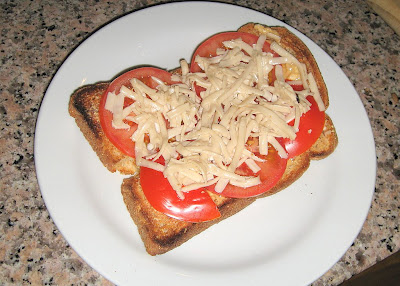 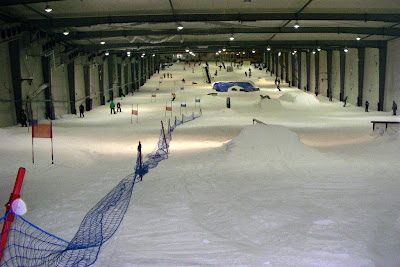 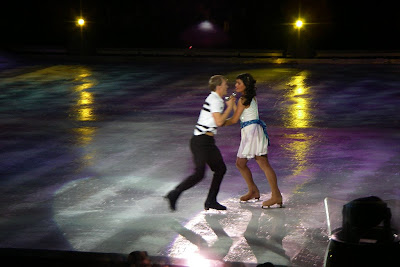 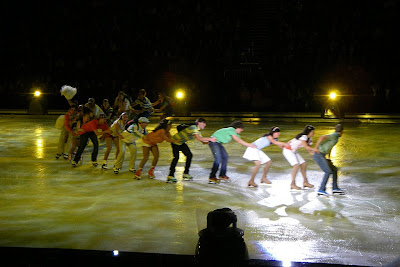