The ancient history decorated in tinsel

It was all about health, of course. It was a conspiracy. Why did they never find a vegetable that was bad for you, hey? And what was so wrong with onion gravy anyway? It had onions in it, didn't it? They made you fart, didn't they? That was good for you, wasn't it? He was sure he had read that somewhere.
- Snuff by Terry Pratchett

Oh man, it’s been a LONG time. So long that I can’t even remember everything that’s happened! I was trying to go through all my photos and it all got a bit much! I can’t believe it’s already two thirds of the way through February. Where is the year going?

I know it was months ago but the easiest place to start seems to be Christmasy stuff. Christmas time basically involves lots more cooking, baking, eating, socialising and all that kind of stuff.

The weekend before Christmas M and I travelled up to Auckland for the annual family get together. To start with we proceeded to eat our way around some of my favourite places in Auckland (as well as catching up with some of our favourite people) including lunching at Cosset... 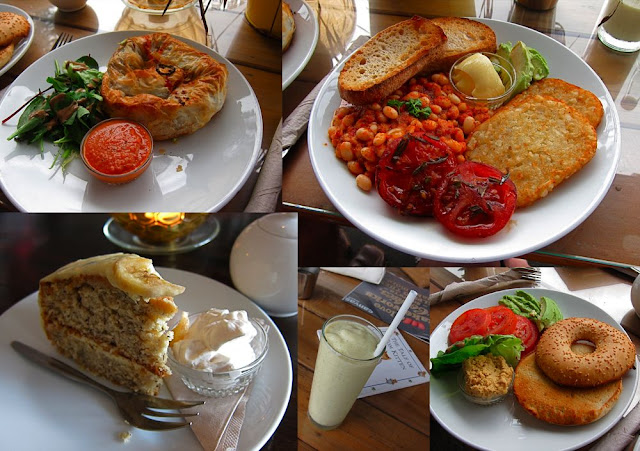 No, I didn't eat ALL of that! But what I did eat was delicious!

We then had to devour lots of food at the family Christmas party that evening. I'd made my tofukey which always goes down well. It's nights like this that make me miss being back up in Auckland with my family. My aunts and uncles are like second parents and my cousins have become brothers and sisters. 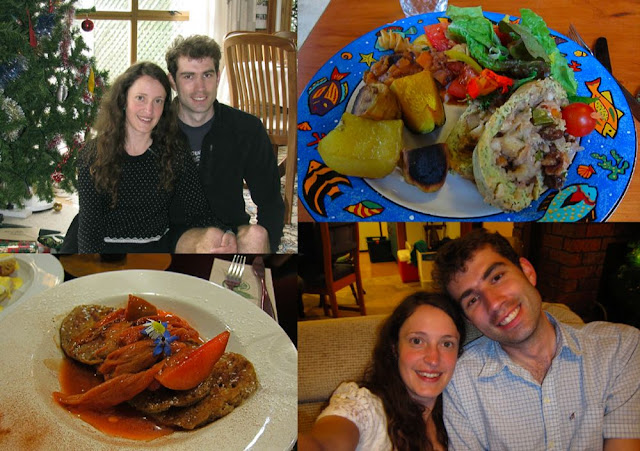 Pancakes for brunch at Revel were the perfect way to recover from the food coma of the night before (okay, that's not strictly true but it seemed like an awesome idea at the time). They were buckwheat pancakes served with rhubarb...delicious.

Christmas eve was all about singing carols in the park whilst trying to keep the candle from blowing out (which we failed at miserably!). 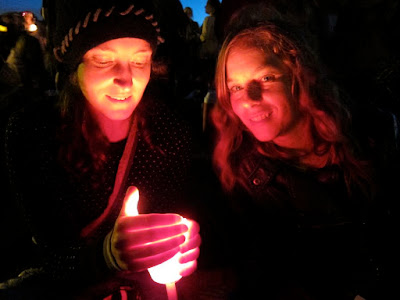 Christmas itself was spent at M’s family’s house where we got to eat potatoes that were dug from the garden right before our very eyes and I ate peas straight from the pod (11 peas in one pod - apparently that's good luck). 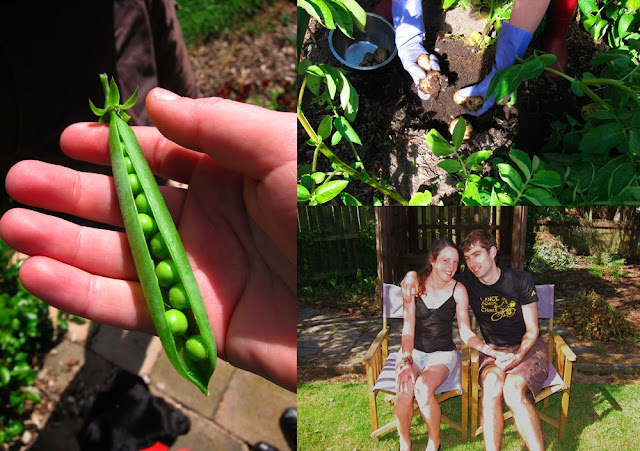 I made tofukey and Christmas pudding (which was served with soy cream and fresh berries) for everyone. I love Christmas food. Christmas cake was also made...I think I might need to make another one now so we can enjoy it at all times of the year. 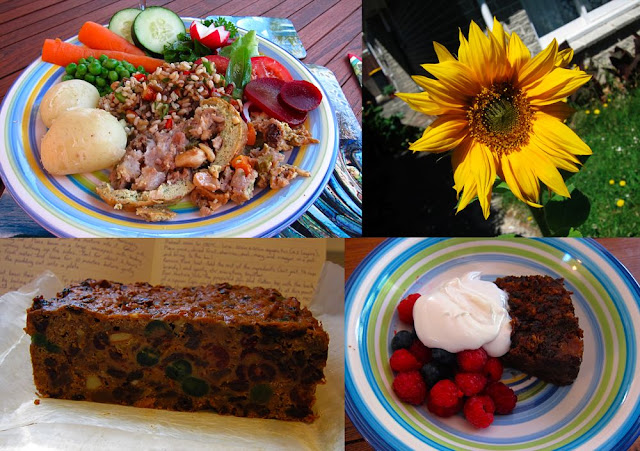 All in all I think it was quite possibly the best Christmas I've ever had. Yay!

Join me next time when I dive back down into the deep archives of time since my last post and find some other exciting things to tell you about! I promise it won't be far away.