I walked on the muddy foreshore of the river with my baby on my hip and tried not to know that it was happening. The wind blew gently up the river and a seagull called mournfully over my head.
- The Other Boleyn Girl by Philippa Gregory
Saturday started with a slice of peanut butter and banana toast which I couldn't be bothered photographing since it was terribly unexciting and not part of our food challenge. Then we set off on a short run round Hagley Park from his flat (we are going to be doing this race together next month).

By the time we'd got back, found we were locked out in the freezing cold and rain (I was turning purple), knocked on people's doors to find a ladder, managed to scale the side of the house to get back inside and finally showered and defrosted, we were starving so we set off for lunch at Soul Food. It was a bit of a challenge to find but that may have been because we hadn't looked on the map beforehand and were starving!

I started with a drink...organic cola. 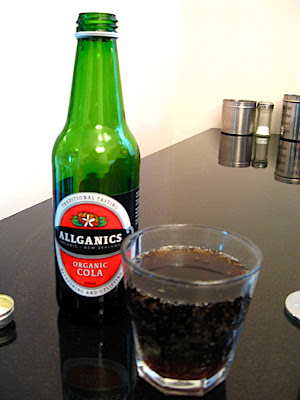 After reading about the Vegan BLT on The Fairest Feed I knew as soon as I saw it in the counter that it was what I wanted. 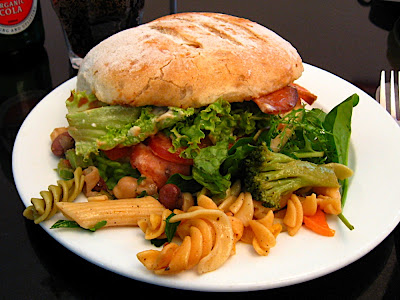 I have to say that it totally lived up to expectations. It was SO good - the bread was deliciously fresh, the bacon was awesome but I think it was the sauces that really made it (vegan aioli or mayonaise?). The side salad was also delicious. So if you ever find yourself at Soul Food...get the BLT!

B ordered the Vege Burger which was also vegan. This had a pattie made from brown rice (and a few other things) as well as vegan aioli and served inside a grainy bun. 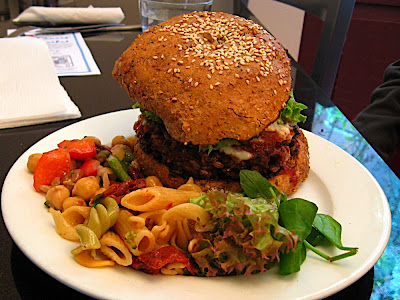 It was pretty tasty (I snuck a bit off his plate) but not nearly as good as the BLT.

Finally they had some sweet vegan options so dessert was required. I got a muffin which I think was apricot and apple...maybe (okay, I'm sure about the apricot part but not about the apple part). 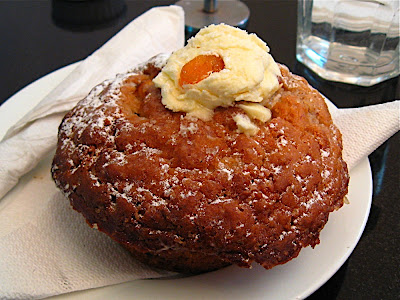 It had a really nice texture which reminded me of spelt and a delicious dob of icing on top. Yay, lunch mission accomplished!

After lunch (and having a bit of a lie-down after eating too much!) we headed off to The Roxx, the indoor climbing wall at Christchurch. We were hoping to head outside for my first taste of climbing on real rock but the weather wasn't up for it. 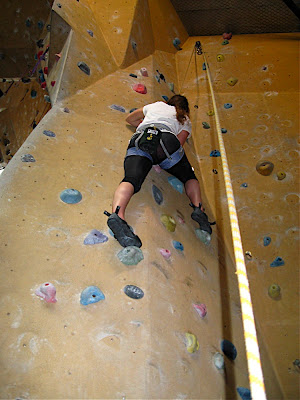 The Roxx isn't nearly as big as Extreme Edge which is where I climb in Auckland but it has some pretty crazy climbs. Good fun but I was a bit disappointed we couldn't climb outside.

Dinner was planned for The Lotus Heart restaurant in Cathedral Square, which we'd both been to before. Since we were running late we didn't bother going home to change and just rocked up in our climbing gear (minus the harnesses and stuff...we're not that crazy!).

I am rather partial to a good ginger beer so when I noticed they had a housemade ginger beer on the menu that had to be ordered. 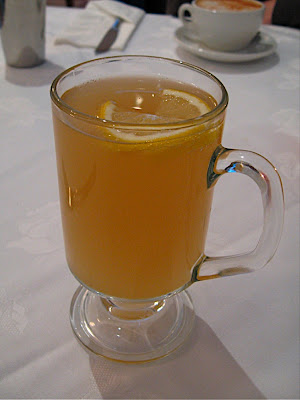 Delicious (although it could have been a bit more gingery). I liked how it wasn't super fizzy either. We started off the meal with a bowl of fries with tomato sauce because, well, we could... 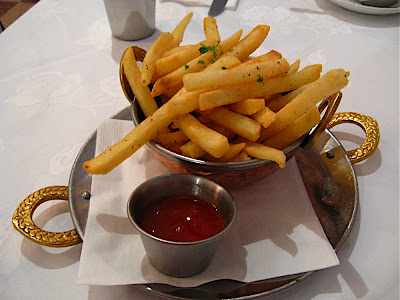 I don't know what kind of seasoning they used but it was very tasty.

For some reason I really felt like a burger despite having had a sandwich for lunch and their Sun Burger caught my eye. It's described as a "live" burger pattie with salad, salsa and vegan aioli in an essene bun. 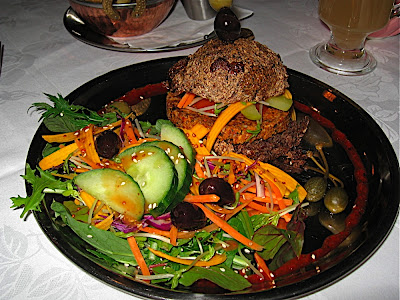 This was a seriously good burger - delicious and also a bit different. Their vegan aoli is really good and totally made the burger otherwise it might have potentially been a bit dry and helped make the burger not taste so dense. This meal was probably the highlight of the day.

The Lotus Heart has an actual dessert menu and as a vegan you have more than one option! Having come here before I knew I had to try something different from last time. 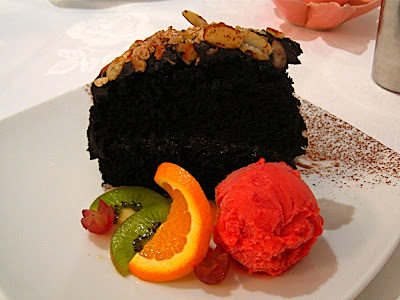 Yeah, chocolate cake caught my eye! Served with raspberry sorbet (which was really good despite the fact I don't normally like berry sorbets) it was intensely rich and awesome. I didn't want it to end!