And we climb up and up and up

On Waitangi Weekend (which now feels like a lifetime ago!) M and I decided to head up north to climb Mt Owen. It was raining when we left home on Thursday night and the rain just got heavier and heavier so once we reached our campsite for the night (Deer Valley just below the Lewis Pass) putting up a tent didn't seem like such a pleasant idea. Plus it was getting pretty late by this point so we ended up sleeping in the car. We woke up to a super cold but beautiful morning. Snow had fallen on the mountains above us and it was pretty magical. 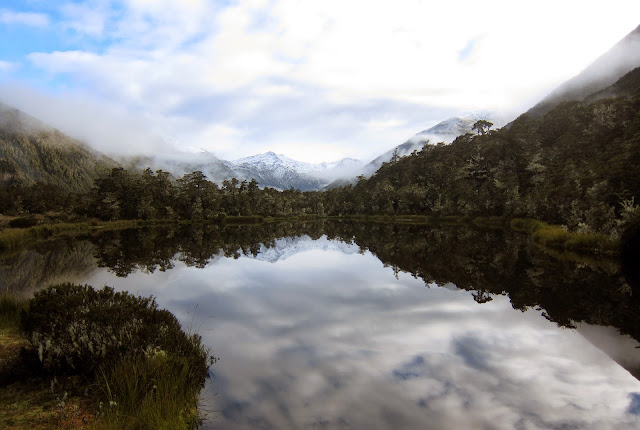 We arrived at the start of the track around lunchtime and began the big ascent up to Granity Pass Hut. You climb up and up through steep beech forest for several hours before reaching the tree line. Then you scramble down what's called the staircase which is a rather steep descent back through the bush before walking along a dry riverbed up to the hut.

The hut was pretty full when we got there but there were still some bunks free. Not long after we'd cooked up some dinner though (Absolute Wilderness Mushroom Risotto for the win!) more people arrived! Clearly it was the place to be!

The next morning dawned truly spectacular - a perfect day for climbing Mt Owen. I've been here before, many years ago (at the start of the millennium in fact!) but we never actually climbed to the summit so I was pretty excited. It's a fairly easy track to the tarns at the base of the mountain then some rock scrambling which freaked me out (think deep crevasses, but in rock form - there is a huge cave network underneath the mountain) and then the final steep climb up to the top. 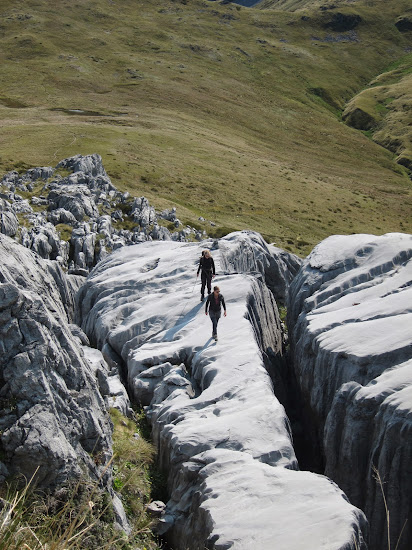 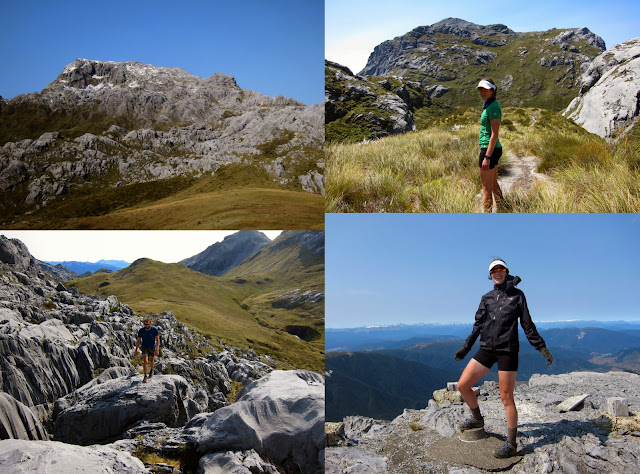 There was still a bit of snow on the top but nothing too serious and the view was just amazing. For any of you Lord of the Rings fans out there, Mt Owen was the location for Dimrill Dale when the fellowship emerge from the Mines of Moria. It really does look exactly as it does in the movie. Pretty cool! 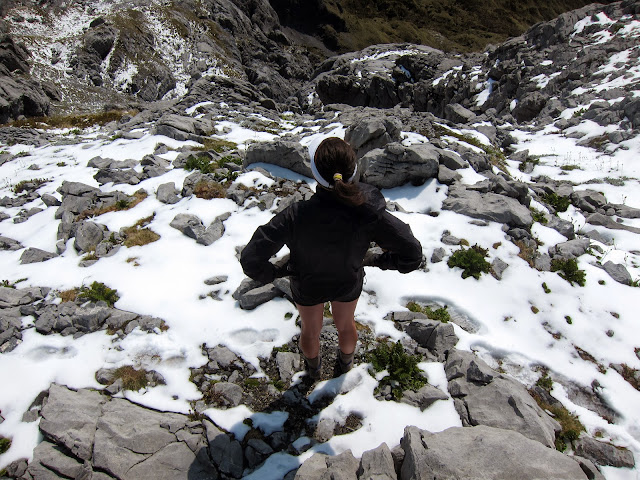 Once we got back down to the hut we decided to pitch our tent under a rock outcrop in the valley nearby. It was an awesome spot for such a calm, clear night. I couldn't resist running back up to the tarns in the afternoon after we'd set up camp for the night. It is just too spectacular a location. 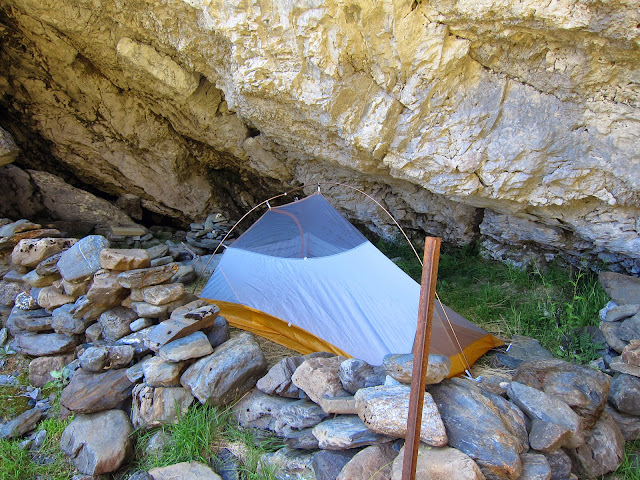 It's a bit of a long drive back to Christchurch so we got started pretty early the next morning in more glorious sunshine. I really didn't want to leave. 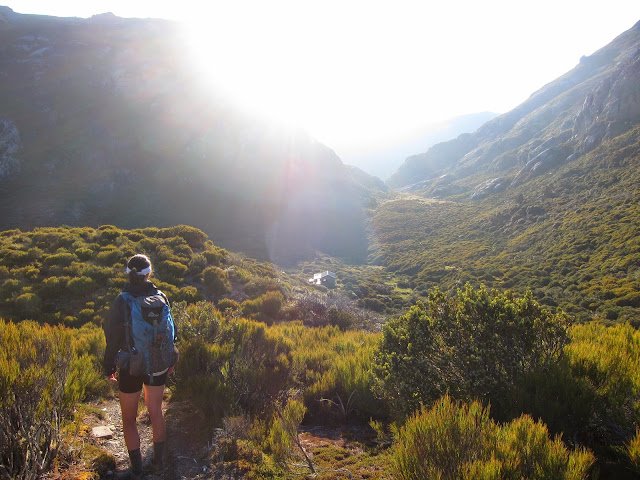 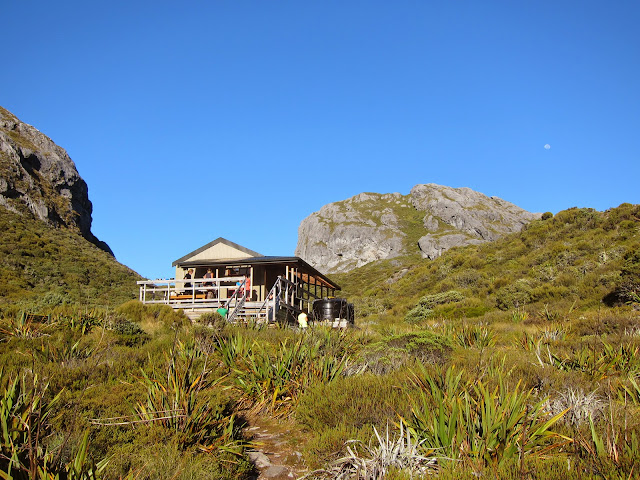 The descent back to the car was pretty long and painful on the knees. I much prefer going uphill! Still, at least you had a glorious view over the mountains of the Kahurangi National Park.

I intend to come back again, hopefully soon. Perhaps next time we could climb up from the other side. I have lived in this country all my life but it still amazes me just how beautiful it is.

Oh, and one more picture just because I miss M's awesome beard! 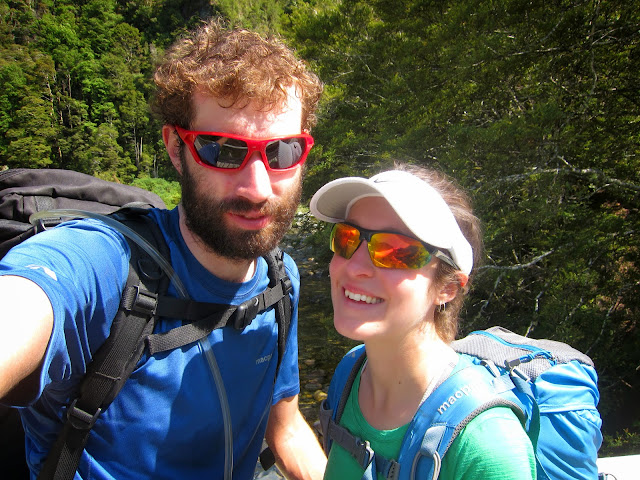